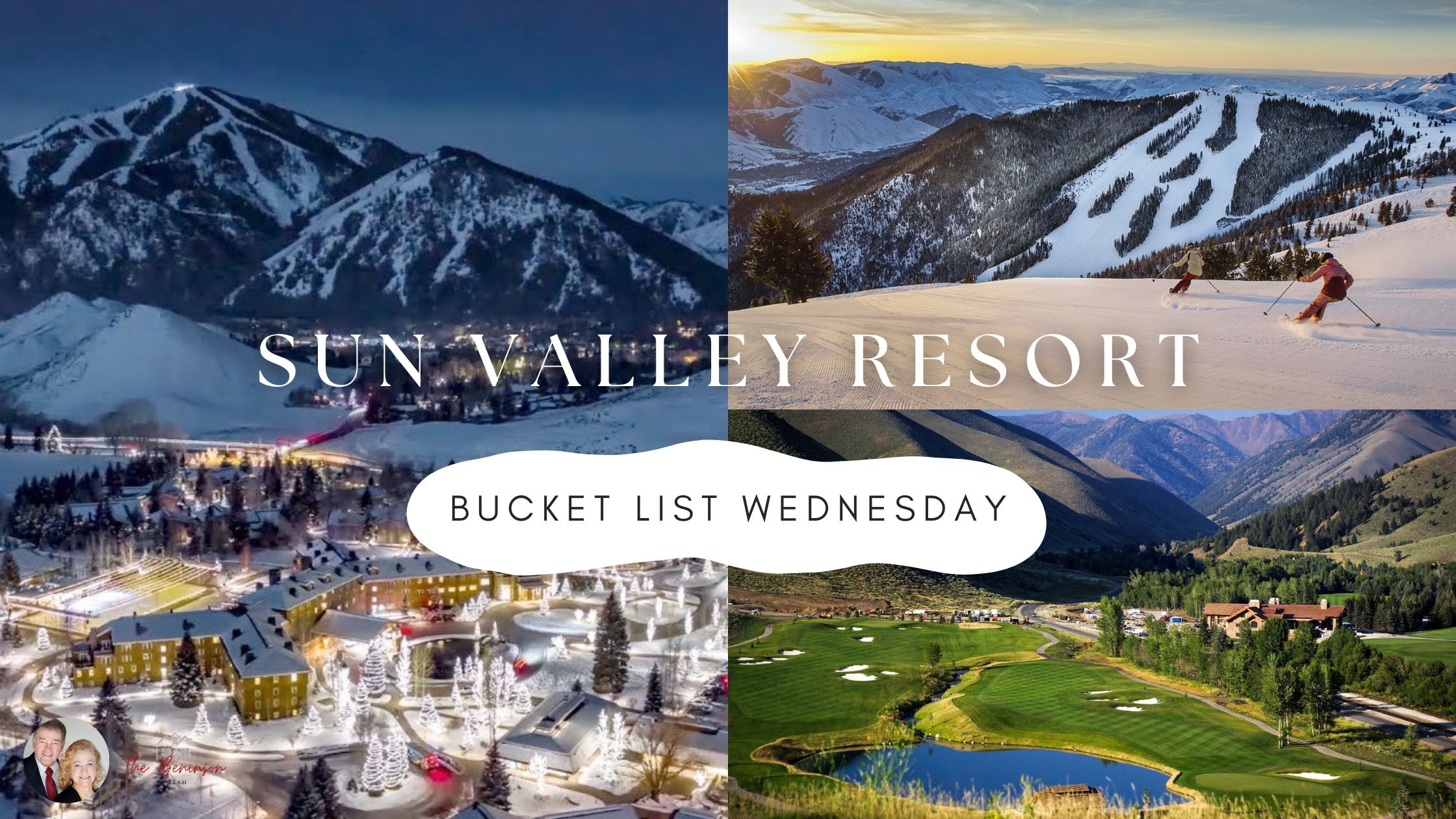 Sun Valley Resort was founded in 1936 and is home to the country's first chairlift, so there's no denying that this is one of America's original ski destinations—and it's only gotten better over the years. The first chairs, designed by Union Pacific Railroad's James Curran, were erected on Dollar and Proctor mountains in 1936. The chairlift design, modeled by conveyor belts used to load cargo vessels, supplanted rope tows and J-bars, which were typical modes of transportation at the time. Even if you don't intend to ski, Sun Valley is breathtakingly gorgeous in the snow, so come prepared to be swept away.

It's no secret that Sun Valley has produced a number of Olympians. Consider Picabo Street, Kaitlyn Farrington, Hilary Knight, and Chase Josey. Sun Valley was designated as a Nordic skiing training facility, and the USOC Olympic and Paralympic Training Site designation was expanded in 2015 to include alpine, freestyle, freeskiing, and snowboarding disciplines. The distinction draws elite athletes to the region to train and take advantage of Sun Valley's topography and resources.

Sun Valley and Ketchum are part of the Central Idaho Dark Sky Reserve, the only one in the US and one of only 12 in the world! Light pollution prevents 80% of Americans from seeing the Milky Way at night. Fortunately, Sun Valley and the neighboring places are among the highest reaches of the remaining 20% of the population that can see the stars. The title of Dark Sky Reserve simply indicates that we can see in an extraordinary way. It's reasonable to assume that the stargazing in the Sun Valley area is among the greatest in the world.